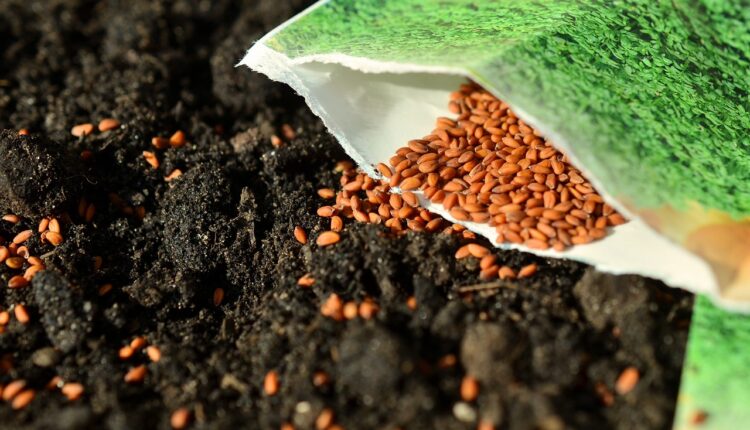 Rare Seeds that feed the world

IN 2014, THE ICARDA workers abandoned their beloved gene bank in Tel Hadia, 20 miles south of Aleppo. Syria’s civil war had erupted three years ago, making staffing the facility unsustainable. But the scientists had already sent off a priceless resource: the seeds of the world’s most essential crops.

Their objective was the Svalbard Global Seed Vault, a frost-covered facility on an Arctic island. ICARDA personnel were among the first to deposit seeds in the vault in 2008, saving rare chickpea, lentil, and alfalfa species.

They were backing up their collection, as many seed gene banks do to safeguard the genes that code our important crops’ resistance to disease, pests, and climate change. The most dramatic example was Syria’s civil war: the treasures inside the ICARDA facility needed constant care, and the fighting made it difficult to do so.

Between 2012 and 2014, the researchers sent three more cargoes north before leaving their facility. They shipped 116,000 accessions (seed samples representing a population of plants from a specific place) to Svalbard’s -18°C stacks.

Those samples made up 83 percent of ICARDA’s overall stockpile when the civil war broke out. Despite the ongoing Syrian conflict, ICARDA personnel were eager to resume activities in 2015: A gene bank preserves rare seeds and distributes them to researchers and farmers.

Their evacuation from Svalbard was the first and only, scouring the stacks for tens of thousands of samples and sending them to new ancillary operations in Morocco and Lebanon. They planted 300 seeds from each sample. It was a chore that kept Mariana Yazbek, ICARDA’s genebank manager and writer of a recent Nature Plants article, awake at night.

They were working with rare seeds from limited samples. A loss of seed production would mean a waste of the Svalbard shipment. Worried about lack of water, sickness, and bugs, they worried about the plants. Wheat and barley dry out in the field as well. “What if a fire destroys the season?” Asks Yazbek. “Therefore, some external forces are out of our hands.”

Our monocrops are enormous species like wheat that produce a lot of food but are not resistant to pests and illnesses. That’s a lack of genetic variety. When our ancestors picked the most productive wheat plants, they developed one-track genetic lines that promoted increased yield.

On the other hand, wild wheat is more genetically varied, with distinct features gifted to different groups of plants. These lucky genes help them to resist a certain pest or disease and survive to pass them on. So if a bug or plague invades, some wheat may survive. However, using the same wheat type makes the crop more susceptible to disaster. Farmers can lose entire crops if their wheat isn’t selected to withstand specific threats.